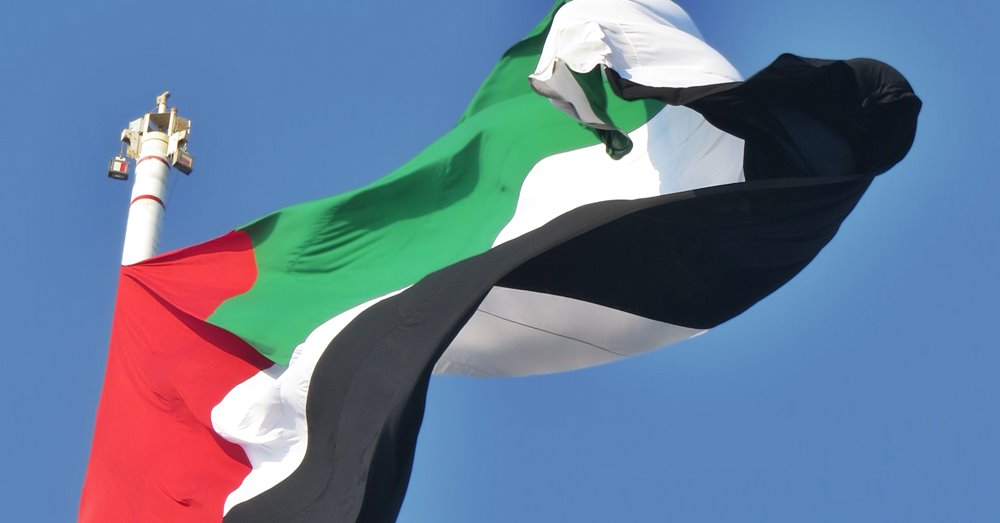 The Sharjah Ruler’s Court expressed heartfelt condolences to the family of the deceased, praying to Allah the Almighty to rest his soul in Paradise and to grant patience and solace to his family.