Great Britain is enjoying a period of good relations and cooperation with the Gulf following the recent removal of visa requirements for citizens of GCC countries.

GCC nationals no longer need a UK visa for short stays, but they are still required to apply for an electronic visa waiver for the UK from Qatar, UAE, Bahrain, Kuwait, Qatar, or Saudi Arabia before departure.

It is also now possible to travel to the UK without having to quarantine or meet any other coronavirus requirements, meaning it is easier to visit now than it ever was during the pandemic or pre-pandemic periods.

The UAE has not been alone among the leadership of Gulf countries to congratulate the new UK PM on his election to the role. Saudi Arabia’s King Salman and Crown Prince Mohammed bin Salman have also sent cables expressing their best wishes for success.

This morning I set out to Cabinet the enormous task we face, and why I am confident that this government can rise to the challenge and deliver for the whole United Kingdom.

Now is the time to get to work and earn the trust of the British people. pic.twitter.com/uncUjSCfsL

The appointment of Sunak as Prime Minister follows a lengthy period of political turmoil in the United Kingdom, most notably the resignation of former UK PM Liss Truss after only 6 weeks in office.

The 42-year-old former finance minister Sunak won the contest within the Conservative Party for the new leadership of the UK on October 24 after securing more backers in the party than rival MP Penny Mordaunt. The win has made history, as Sunak is now the UK’s first Indian-origin PM, as well as the first person of color to lead the country.

Sunak was born in Southampton, Hampshire (southern England) on 12 May1980 to Indian-origin parents Yashvir, a doctor, and Usha, a pharmacist. who had emigrated to the UK from East Africa. His grandparents originated from Gujranwala in British India, which lies in modern day Pakistan’s Punjab province. 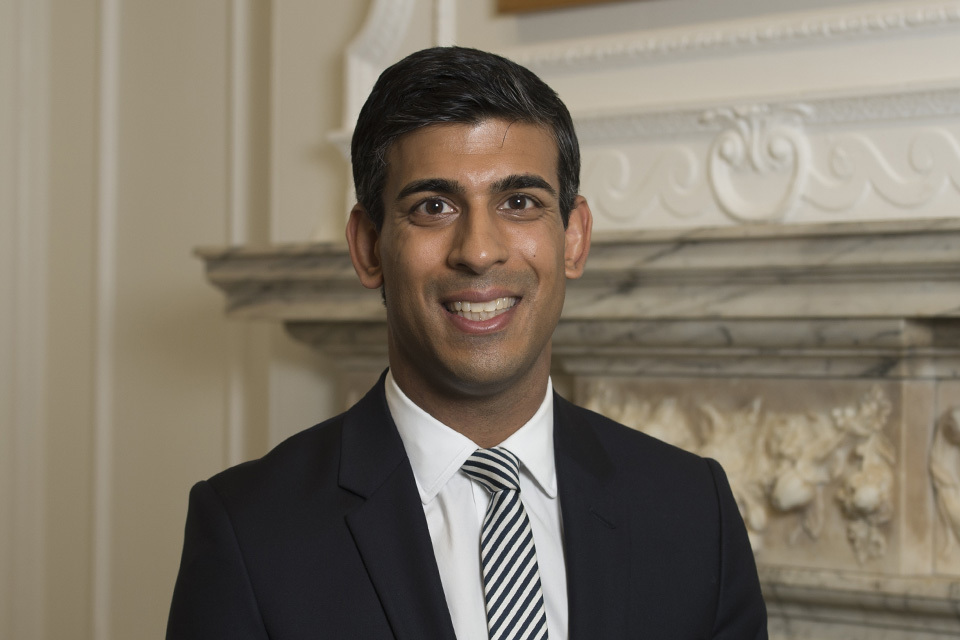 Educated at Winchester College in Hampshire, Oxford University, and Stanford University in California, Sunak began his working life as an analyst for the investment bank Goldman Sachs. He then went on to work for two hedge fund management firms, TCI Fund Management and Thelme Partners, becoming a partner of both.

Sunak was already a multi-millionaire, with a current estimated net worth of over 700 million pounds, before he left his successful career in finance to enter politics. His first political post came in 2014, when he was elected as the Conservative MP for Richmond in North Yorkshire in 2015.

Sunak gained wider attention in 2016 when, as a lifelong Brexiter, he vocally supported the UK leaving the European Union at the June 2016 EU membership referendum. This put him in good stead with the then-leader of the Tories, Theresa May, who would reward him with his first ministerial job in 2018.

After working in a top position at the Ministry of Housing, Communities and Local Government for a year, Sunak endorsed Boris Johnson for British Prime Minister and was again rewarded with a job as Treasury minister in 2019.

In February 2020, Johnston chose Sunak to replace previous Chancellor Sajid Javid, making him the first minister of Indian origin to hold one of the highest offices in the British government. He gained further favor during the pandemic after the development of a successful furlough scheme to bail Britain out of economic difficulties.

In 2021, Johnson’s leadership came into question following the ‘Partygate’ scandal, and Sunak emerged as a clear favorite to replace the troubled PM. However, at the time Sunak rejected the suggestion, stating that he was focused on his duties as Chancellor.

However, in July 2022, Sunak resigned his post as Chancellor and soon after launched an official bid to succeed Johnson as Prime Minister.

While he initially emerged as the frontrunner with 137 votes from his conservative party colleagues, he was eventually defeated by Liz Truss, who was elected as PM on September 5. However, he did not remain defeated for long, as he took over the post from Truss just 6 weeks later.

Sunak has been a rather devise figure during his time in politics so far. Some of his fellow Conservative party members hold him responsible for Johnson’s downfall, and the finances of his family have repeatedly come under scrutiny.

In particular, Sunak was named ‘Fishy Rishi’ in the British tabloids after it emerged that his wife, Akshata Murthy, had not been paying taxes in Britain on earnings gained abroad. However, the scandal quickly subsided when Murthy agreed to start paying the taxes due.

Prior to moving in to no.10 Downing Street, Sunak and his wife lived with their two daughters in a mansion in Yorkshire. They also own a property in Kensington in central London.